Running Openrouteservice to only build graphs

Do you know how I can do that ?

Have you tried building the graphs and then copying over the produced files to the graphs folder of the other instance?

Yes, this is what I do.
However, I would like to know if it’s possible to automatically stop Openrouteservice after the building graphs step is done.

You could use the /health endpoint to get information and stop it yourself. I am not aware of a “build only” mode. Maybe @Jules knows more? 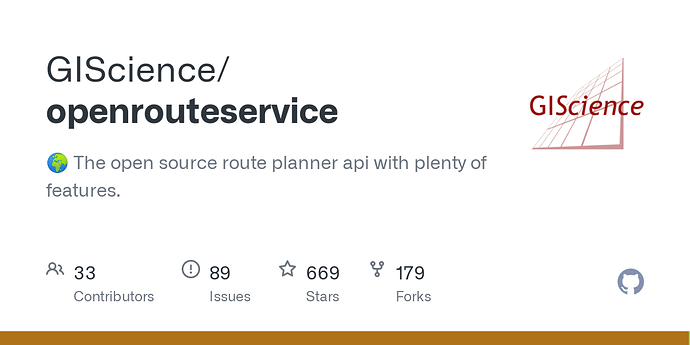 I’m interested in this too. We run ORS in a Kubernetes environment. As a workaround I create two deployments with two volumes. One of the deployments having BUILD_GRAPHS = True and the other False. The “build” deployment is triggered to run the build task on the unused set of volumes then exit when it reaches a ready state on /ors/v2/health. Afterwards, the live deployment is amended to use the disks freshly built.

I automate the above using Azure pipelines.

It’s not ideal since it doesn’t just build the graphs but it does the job with no amendments to the official repos. A build mode would be excellent since then I could just add that to the initContainer schema and have a single deployment with the two sets of disks.